Nowadays, Smartphones have gained popularity among people of all ages. Mostly, the younger generation these days prefers to upgrade with the trending mobiles. There are many brands offering mobiles with different versions and prices. Out of them, we have collected 5 latest mobiles under 10000 to 15000, which are trending in amazon.in. Check it out! 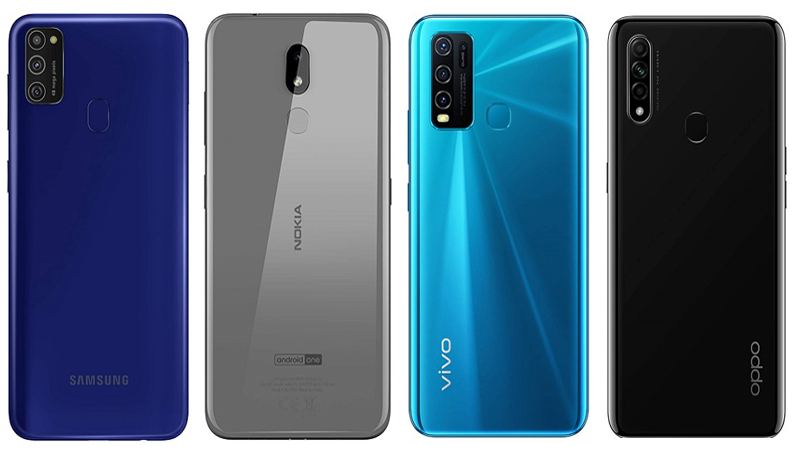 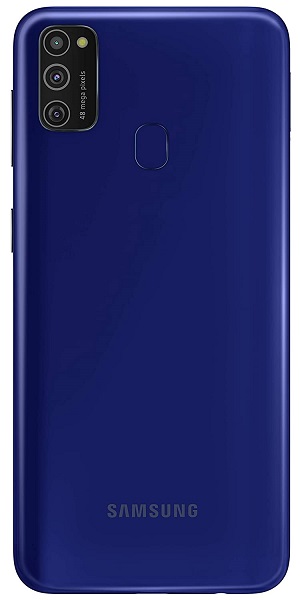 The new Samsung M21 is the trending mobile of 2020. This is available in two colour variants of blue and black with the following features: 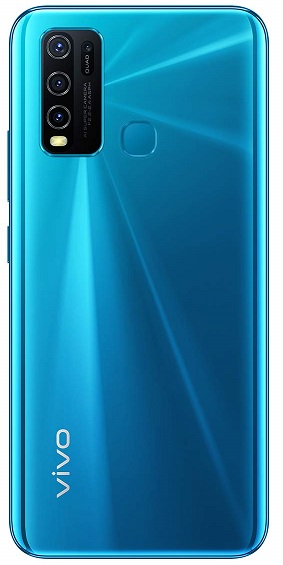 The Vivo Y30 was the latest released mobile in 2020. It includes key features like: 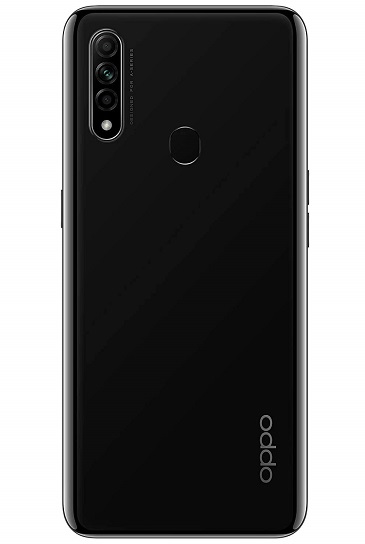 This is the Oppo A31 model (black), which has the features like: 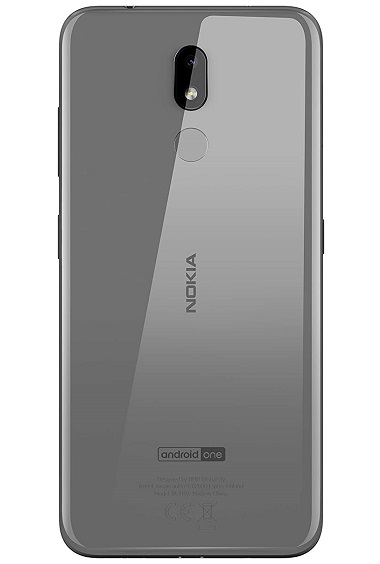 Nokia 3.2 (steel) is the newest version with the specifications given below:

The latest version of Realme is C39 (frozen blue)which has the following specifications:

Different mobiles offer different features and colours. Here are the 5 best mobiles under 10000 to 15000 in India that are available in amazon.in. I hope you find this guide useful in your search. Choose the best one as per your interest.