Anushka Shetty is undoubtedly one of the popular and highest-paid actresses in Tollywood. This yoga teacher turned into an actress with debut Telugu film ‘Super’ (2005). The actress has delivered her outstanding performance in block buster’s like ‘Arundhati’, ‘Bahubali’, ‘Bhagamathi’ and many more. Let us explore 10 new and hot Anushka Shetty photos gallery here! 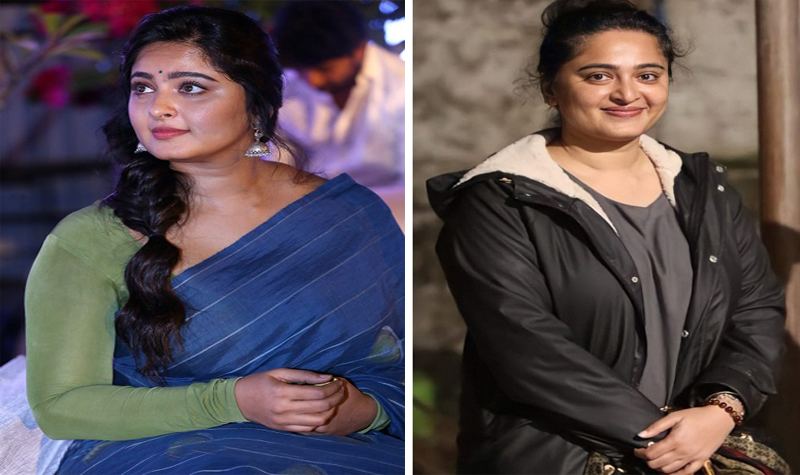 Here are our 10 beautiful and new Anushka Shetty images gallery. Continue reading to watch out! 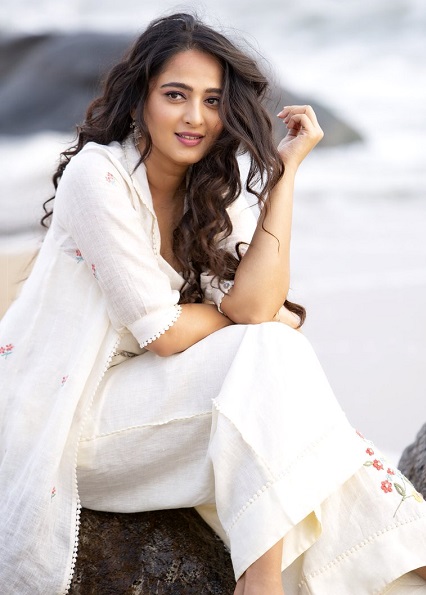 Gorgeous actress Anushka Shetty shines like an angel in her latest photoshoot. The beautiful Arundhati was relaxing in this white kurta set at the seashore. Her wavy hair and silver accessories complemented the look. 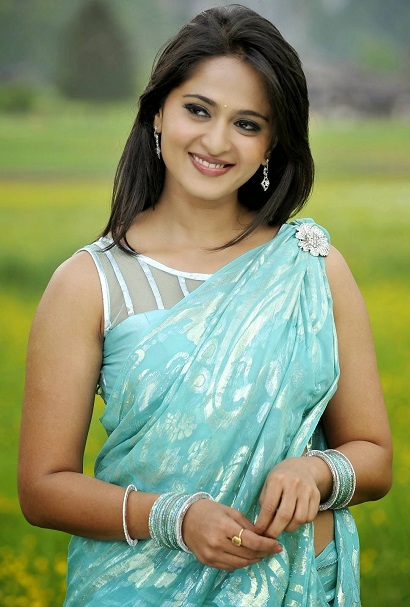 ‘Mirchi’ actress Anushka Shetty cute photo flaunting her million-dollar smile. She opted for this sea blue saree with an all-over silver print. She accessorised with a sleeveless blouse and bangles in the same colour for a stunning look! 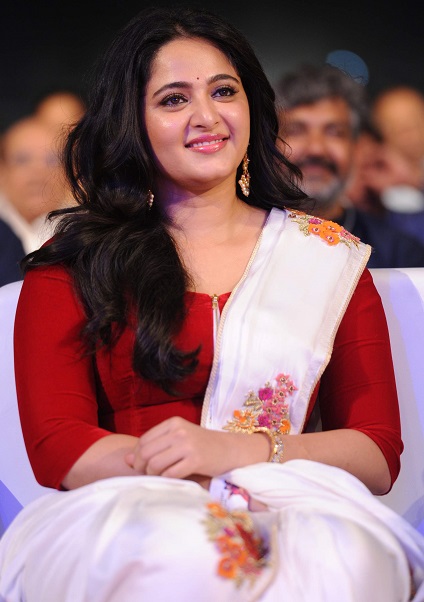 Anushka Shetty shines as a sparkling diva at the ‘Bahubali’ pre-release event. She adorned herself in a white embroidered saree paired with a full-coverage red blouse. Wavy hair and simple ear jewellery have rounded off her look. 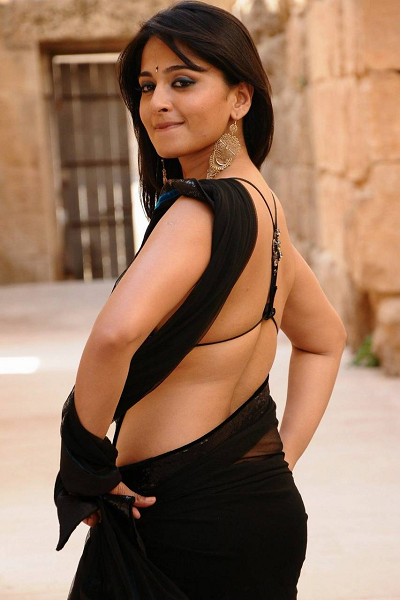 This is Anushka Shetty hot pic from her movie. She flaunted her hot figure in a black Georgette saree with a backless blouse. She styled it with bold makeup and silver ear jewellery. 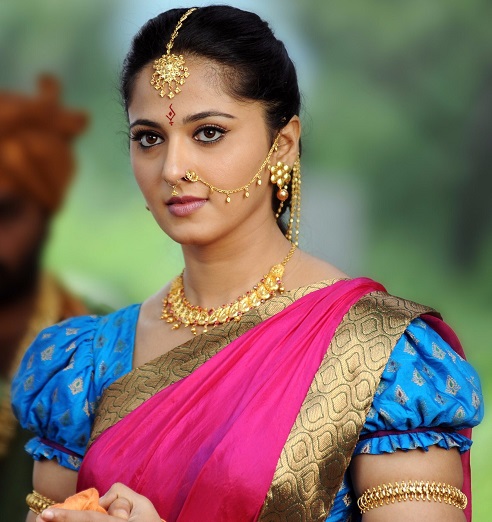 Anushka Shetty has shown her royal attire as Devasena in the film “Bahubali”. Her pink saree with a blue blouse and traditional jewellery brought her a princess look. 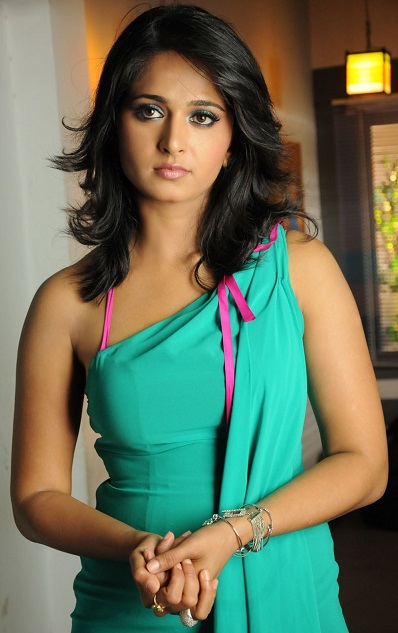 Here’s Anushka Shetty HD photo still from her movie ‘Panchakshari’. The bubbly actress was clicked in a turquoise sleeveless ensemble. The look was teamed well with her short hair and metal bangles. 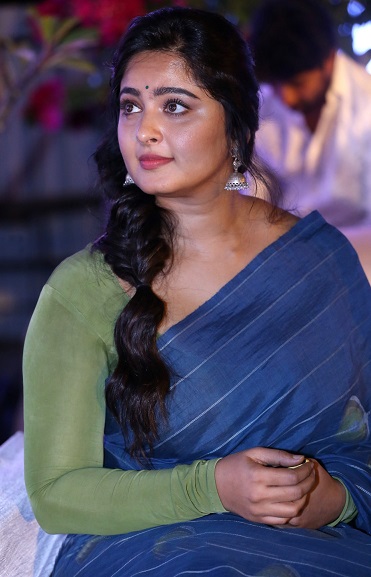 Anushka Shetty looks damn cute with her expressions at a movie event. She draped a blue striped saree paired with a contrasting green full sleeves blouse. Her look was complemented by a pair of silver Jhumkas and a messy side braid! 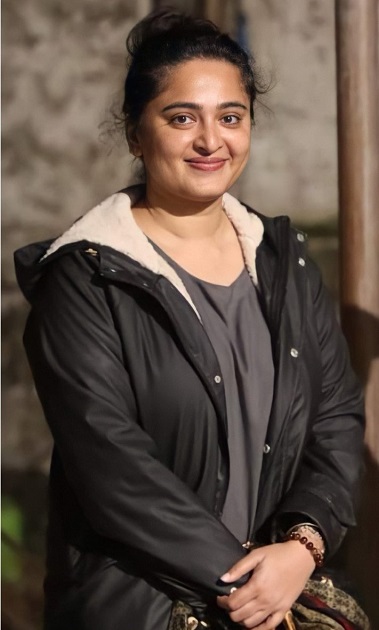 Here is a cute Anushka Shetty picture from her film ‘Size Zero’. The actress looks chubby with her black jacket and a neat hair bun. She chooses no accessories or makeup for a natural look. 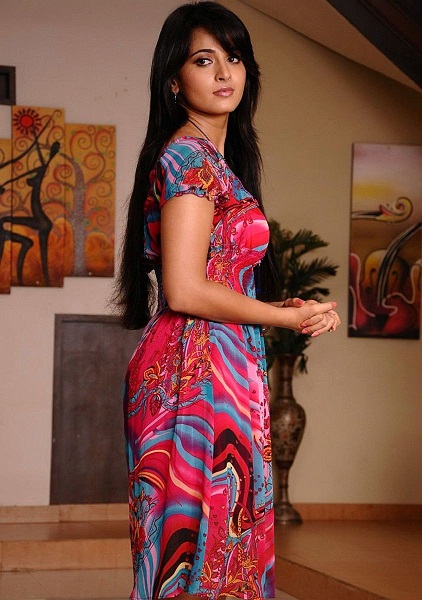 Anushka Shetty was styled in a mini dress for her photoshoot. ‘Bhagamathi’ wore a multicolour digital print dress and teamed it with nude makeup. She left her hair airy to finish her attire. 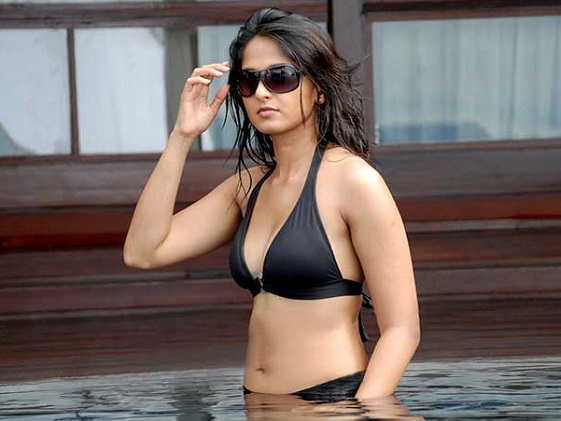 The list of beautiful Anushka Shetty photos is never-ending. There are many more amazing pictures of south lady superstar. She has won huge stardom among the audience by working with many star heroes of the Telugu industry. Apart from acting, Anushka is also known for her simplicity and fitness. Hope you like our info. Share your valuable feedback with us!

Prev post 5 Things to Keep In Mind Before Buying a Lipstick
Next post How To Use Face Wash Right Way: 8 Easy Step Guide